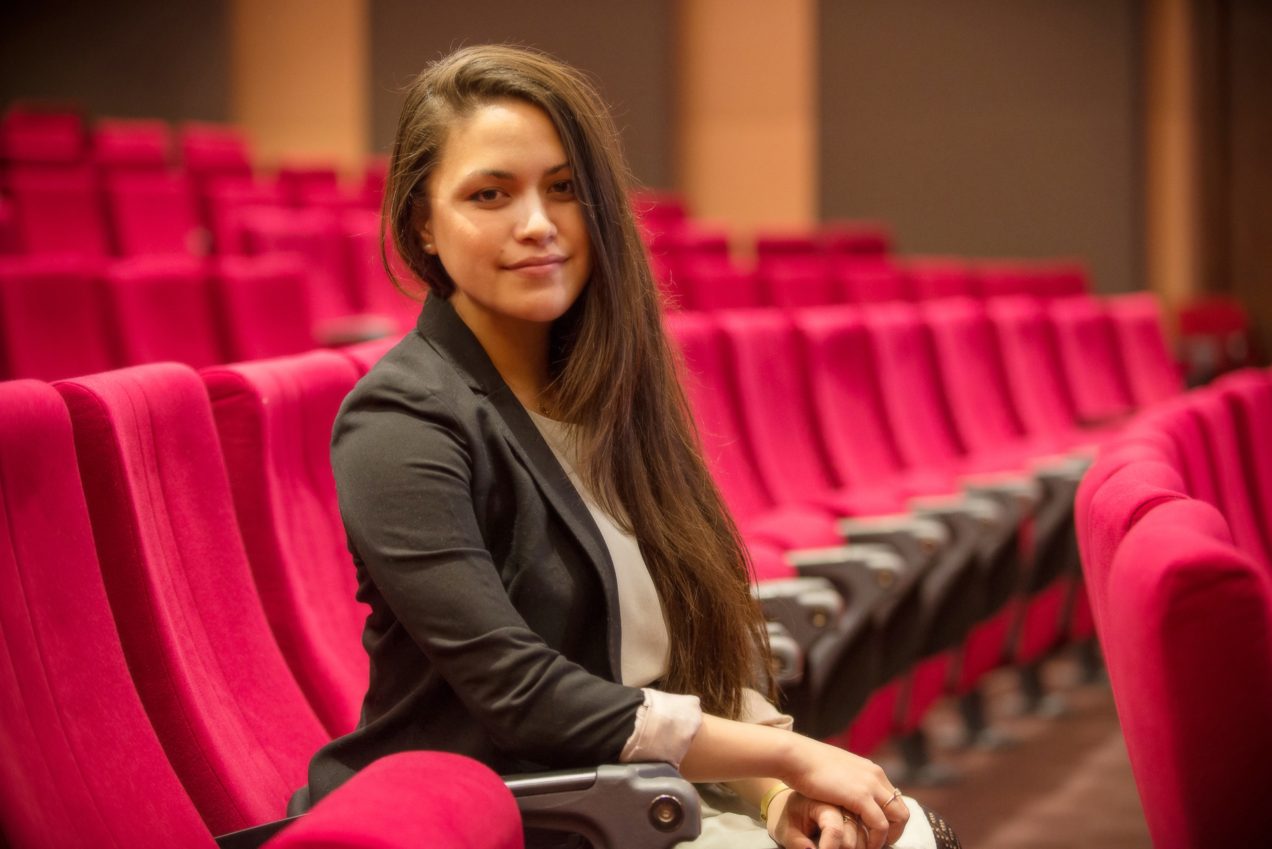 Stephanie Burnett is the digital news editor for Euronews NBC in Lyon, France. Prior to that she was the bureau chief for Storyful news agency’s Australia office, where she established and scaled up editorial operations for the Sydney new team.

Her previous experience includes stints in Hong Kong, including Storyful’s Asia bureau, TIME Magazine, and Radio Television Hong Kong. Stephanie is also a co-founder of Journalists for Transparency, a global collective of young digital journalists who unearth stories of corruption. In Berlin, she was the country profiles editor for the anti-corruption think tank Transparency International.

Stephanie has a master’s degree in journalism from the University of Hong Kong and holds a BSc in Arts Administration and Religious Studies from Wagner College in New York. She’s a native English speaker who also speaks German and basic Spanish.