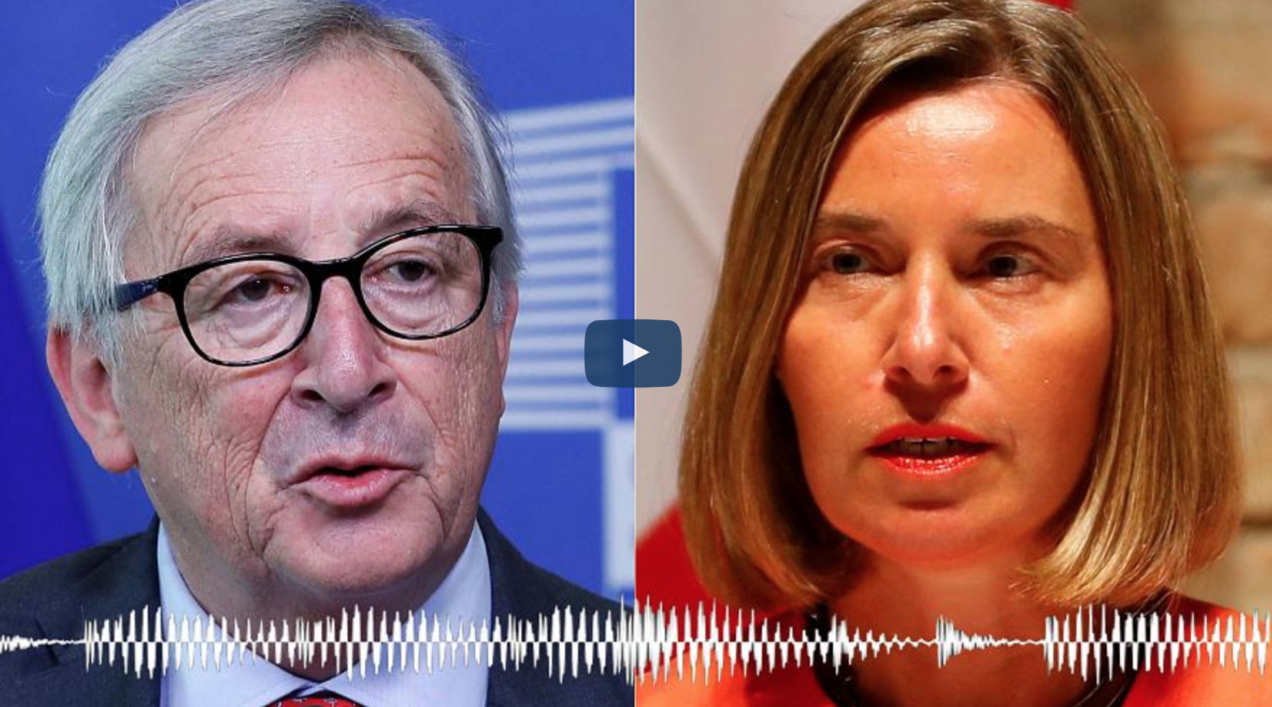 (Stephanie Burnett broke this news story, and it was featured in news outlets, including Politico.)

The two separate calls, which lasted about 10 minutes and 12 minutes respectively, occurred in May shortly after Nikol Pashinyan was sworn in as Armenia’s new prime minister.

On the other end of the line, however, were Alexey Stolyarov and Vladimir Kuznetsov.

What did Juncker and Mogherini say?

Conversation with Juncker
The call with Juncker appears to have been taken on May 9, as he refers to US President Donald Trump’s decision to abandon the Iran nuclear the day before — a move the EU leader called a “mistake” on the phone.

“This is a major concern for us and for me personally because I do think that this is a major mistake, the one that Trump had made yesterday night,” said Juncker.

END_OF_DOCUMENT_TOKEN_TO_BE_REPLACED

At Euronews we wanted to test new ways of storytelling, especially when it came to our ‘All views, All voices’ motto. What came out was our first go at an opinion video, in the lead up to Irish abortion referendum.

I conceptualized the format, with my brilliant colleague Sally Nicholls putting together the final video below.

END_OF_DOCUMENT_TOKEN_TO_BE_REPLACED 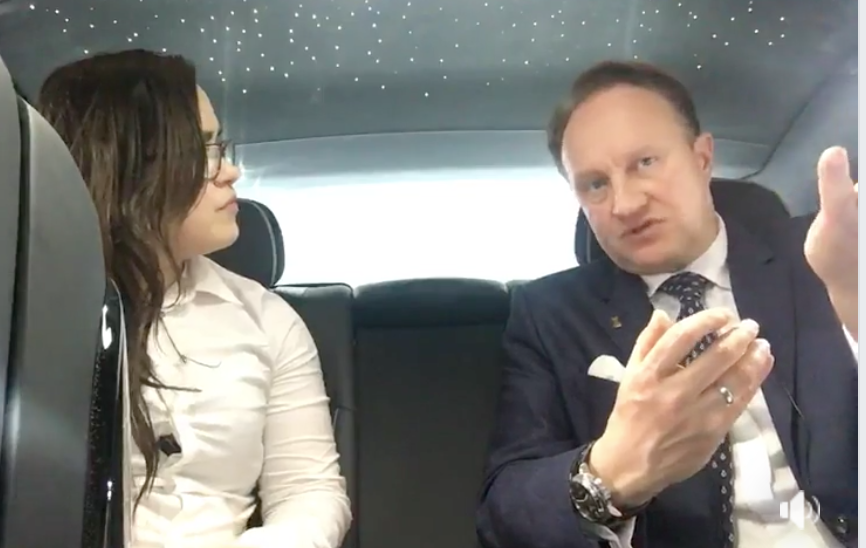 Wanting to do something a bit different when interviewing at the Geneva Motor Show, Rolls-Royce director of design Giles Taylor indulged me with a live Facebook interview filmed on my mobile phone — while inside the latest Phantom.

At the Storyful Oz bureau, we work alongside two talented video producers, Callum Van De Mortel and Lachlan Brunton, who draft scripts and edit packages using only user-generated content that we have permission to use – and in a timely fashion. I oversee the production from Sydney, assigning stories, editing scripts and making fine-tune adjustments before firing off the packages to Yahoo!, AOL, and the News Corp mastheads, including News.com.au, Daily Telegraph and The Herald Sun.

END_OF_DOCUMENT_TOKEN_TO_BE_REPLACED

Literally eating momos in one hand, while filming Kathmandu with the other. Filmed this during breaks at the Asian Investigative Journalism Conference. (Sept. 2016) 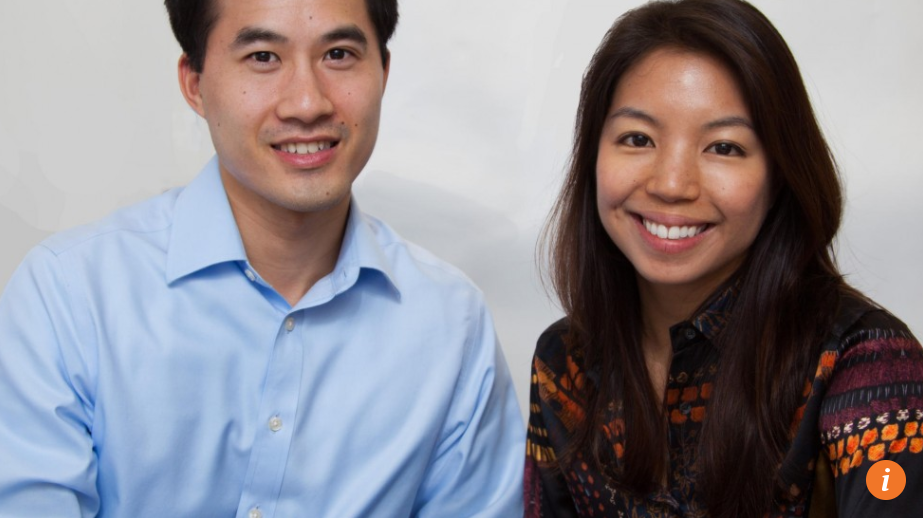 This article appeared in the South China Morning Post print edition in Sept. 2014.

Dating is a serious business in Hong Kong. In an era of online dating and mobile matchmaking apps, every day thousands of single men and women in the city are busy searching for prospective partners through dating services. But what about those who have found true love and want to keep hold of it?

Enter the Butlur – an online gift-giving concierge service that describes itself as “helping discerning men delight women who have everything”.

END_OF_DOCUMENT_TOKEN_TO_BE_REPLACED

When it comes to fighting corruption, many young people are already making a big difference to the communities and countries they live in. But for those just starting out, the prospect of kick-starting a campaign, running a hackathon or planning a protest can be daunting. That’s why Transparency International created a new anti-corruption kit offering 15 ideas for young activists, with step-by-step guidance on how to turn a plan into action. 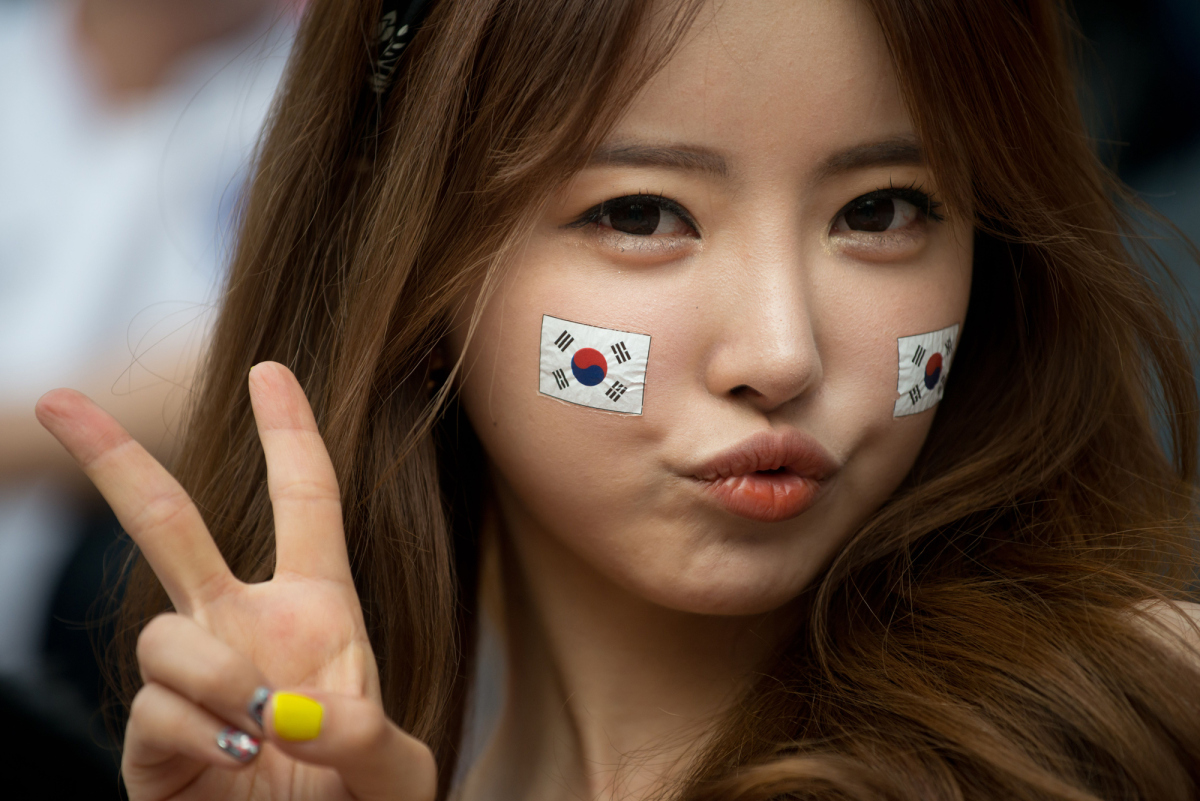 Spend a few minutes browsing social media, or watch groups of travelers posing in front of a popular tourist attraction, and you’re bound to come across it: attractive young Asians flashing smiles and making the V-for-Victory sign (or peace sign). The raised index and middle fingers, with palm facing outward, are as much a part of Asian portraiture as saying cheese is to English speakers. But why?

To non-Asians, the gesture seems so intrinsically woven into the popular culture of Beijing, Osaka or Taipei as to make it seem that it was forever thus — but, in fact, its earliest origins date back no further than the late 1960s, and the gesture didn’t really find widespread acceptance until the late 1980s.

Some say it began with Janet Lynn. The American figure skater was favored to take home gold in the 1972 Olympics in Japan. But the 18-year-old’s dream came crashing down when she fell during her performance. The gold medal was gone. She knew it, and Japan knew it.

But instead of grimacing, the shaggy-haired blonde simply smiled. Lynn’s behavior ran charmingly counter to the Japanese norm of saving face, and in doing so earned her legions of Japanese fans.

“They could not understand how I could smile knowing that I could not win anything,” said Lynn, who eventually went home with a bronze, in a telephone interview. “I couldn’t go anywhere the next day without mobs of people. It was like I was a rock star, people giving me things, trying to shake my hands.” END_OF_DOCUMENT_TOKEN_TO_BE_REPLACED