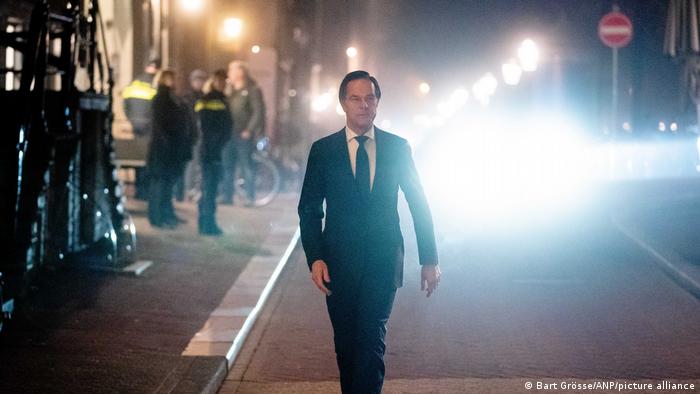 DW’s analysis ahead of the 2021 Dutch elections.

For so many, ringing in the New Year brings hope and a chance to start anew. But for Kristie Rongen, it marked the day she could no longer carry on.

“I was walking alone and said: ‘This is enough.'”

She made her way toward the frigid Dutch shores of Lelystad, intent on succumbing to the numbing currents when, suddenly, a dog raced toward her and distracted Rongen. She remembered her three children, drove back home, and sought medical help the next day.

Rongen is one of the 20,000 parents in the Netherlands who were wrongly accused by tax authorities of childcare benefits fraud, many of whom were also unlawfully discriminated against. The fraud probes crushed families both financially and mentally, including Rongen, who tells DW she was ordered to pay €92,000 ($110,000) — including €30,000 in interest — within two years.