The sex talk.Unexpectedly, I found myself illustrating precautionary measures before she walked out the door.

“Let me know when you’re home and be safe.”

“I will, don’t worry! I love you,” she assured me – a genuine attempt to appease my anxiety.

Like most parents, I swallowed mixed emotions that brew when a daughter goes on a first date: proud of how beautiful and independent she’s become, but restlessly suspicious of the man she’s with.

But I wasn’t a parent. She was my divorcee mother, and I, her overprotective daughter.

Signing as witness at my mother’s wedding ceremony in 2013.

In the last decade, the traditional parent-child relationship with my mother has been upturned, embellished with anecdotes that rival cumbersome remakes of Freaky Friday.

It’s not because I’m habitually controlling. It’s because of the real dangers facing dating divorcees: sexually transmitted infections (STIs) have more than doubled amongst middle-aged and senior adults from 2002 to 2012, according to the medical journal BMJ.

Thankfully, mother waited years until after her divorce to start dating. She was a selfless, devout Catholic committed to her children, providing any additional comfort when she could to me and my brother. So when non-biblical male names suddenly dropped in conversation while I was in college – my deeply furrowed eyebrows fashioned stern gazes of concern and distrust.

It was time to have ‘the talk.’

END_OF_DOCUMENT_TOKEN_TO_BE_REPLACED

Honey Grace Minaves follows a herd of hundreds of Filipina women, all navigating their way through a maze of back alleyways in Hong Kong’s Central district. Eventually they turn into the narrow lobby of an unmarked building, where Honey Grace patiently waits her turn to squeeze into one of the small elevators.

A dozen pint-sized Filipinas cram into the lift that would be a tight fit for five grown men. The elevator ascends past floor after floor, each with a distinct theme: shoe warehouses, consignment shops, beauty pageant rehearsals, and – for Honey Grace – a hair salon.

“I don’t have a boyfriend, that’s why I cut my hair,” says the raven-haired woman as her hair is styled.  “I cut my hair so that I can find someone.”

Honey Grace is one of tens of thousands of Filipina domestic helpers in Hong Kong who pamper themselves in hopes of finding love on Sundays – the one day of the week when they are usually off.

But one day a week is not enough time for romance, and the women are resorting to online dating sites to be courted.

END_OF_DOCUMENT_TOKEN_TO_BE_REPLACED 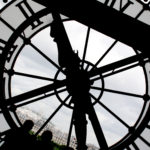 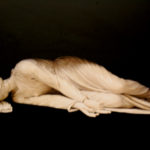 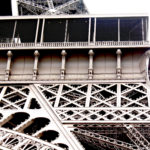 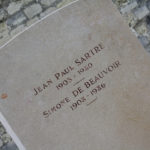 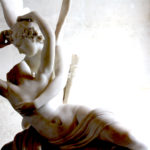 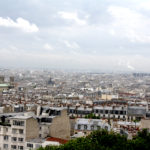 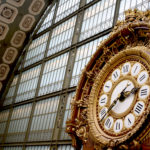 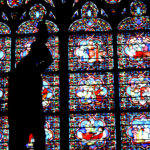 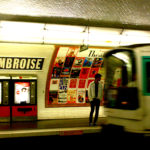 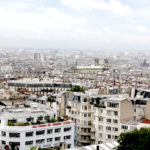 Simon Kuper of the Financial Times is an expert on corruption in sports. He sits down with Stephanie Burnett to discuss which sports are most corrupt – and why.

It didn’t come as a surprise.

This year’s elections around the world were often marred by allegations of election fraud, including vote buying, intimidation and physical violence. But what is new is the shift in how such claims are being reported in the digital age – and taken seriously.